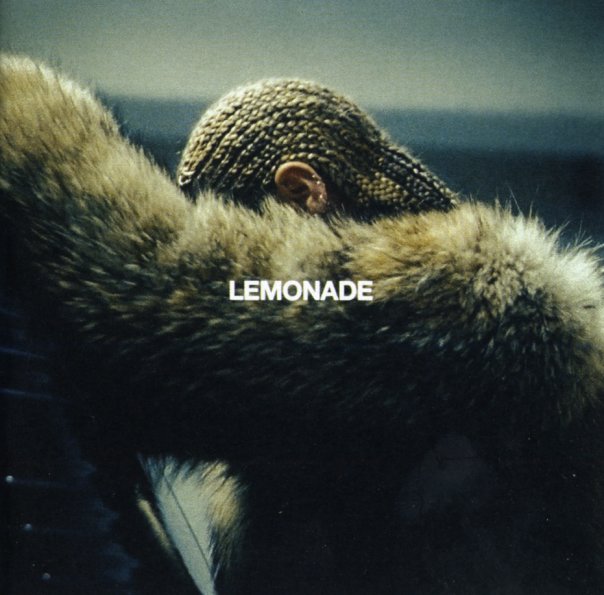 It's a long long way from Destiny's Child – as Beyonce comes on here with a righteous power she's never had before – much more message-oriented, and with larger agenda than the catchy pop of her youth! The album got quite a buzz before release, and definitely lives up to that promise – certainly darker, and deeper than anything we've heard before from the singer – almost her own move into some of the territory that D'Angelo hit in recent years, although with a more mainstream R&B construction to some of the tunes. The record features guest work from Jack White, Kendrick Lamarr, The Weeknd, and James Blake – but Beyonce is clearly the main focus throughout – on titles that include "Pray You Catch Me", "Daddy Lessons", "Forward", "6 Inch", "Don't Hurt Yourself", "Hold UP", "Freedom", "All Night", and "Formation". Deluxe CD includes a DVD with the Lemonade companion film!  © 1996-2021, Dusty Groove, Inc.
(Deluxe CD includes a DVD with the Lemonade film!)