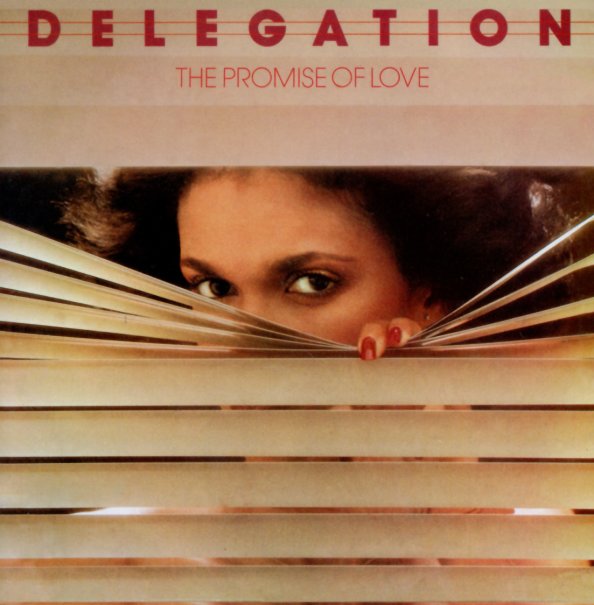 Mouth To Mouth (with bonus tracks)
Casablanca/Big Break (UK), 1980. New Copy
CD...$8.99 18.99
A classic bit of club from Lipps Inc – an album that's got the group nicely stretched-out and extended – taking them way past the simpler sounds you might know from their hit single work! Tracks here are all quite long, and feature lots of instrumental workouts over very tight rhythms ... CD