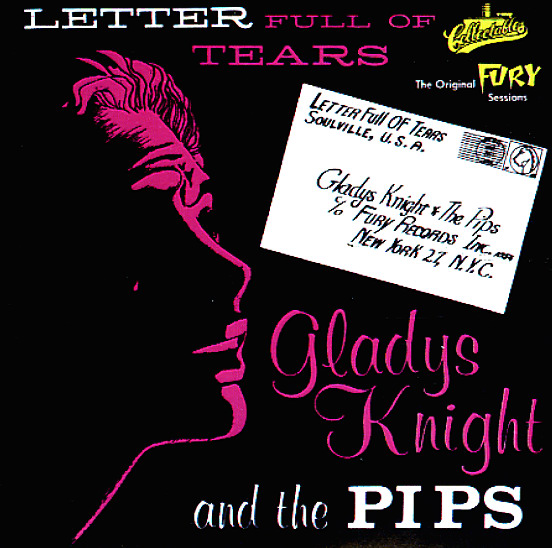 14 tracks from the early Fury sessions, back when the Pips were a good R&B vocal group, and Gladys sang over the top on such beautiful tracks as "Operator", "Every Beat of My Heart", "You Broke Your Promise", and "Love Call".  © 1996-2023, Dusty Groove, Inc.

Harlem Holiday Vol 5
Collectables, Early 60s. Near Mint-
LP...$6.99
With selections by The Embers, The Nutmegs, The Sunbeams, The Turbans, The Smooth Tones, The Rocketeers, The Starlites, The Five Satins, The Thrillers, The Five Willows, The Colnairs, and The Heralds. LP, Vinyl record album

Find A Friend
Gang, 1976. Very Good+ Gatefold
LP...$11.99
The Kay-Gee's are getting a little disco here, but they also still manage to lay down some nice funky tracks, in the best Kool & The Gang tradition of their early work. Ronald Bell of Kool & Gang is still working with the group – and he wrote a lot of material and also performs on ... LP, Vinyl record album