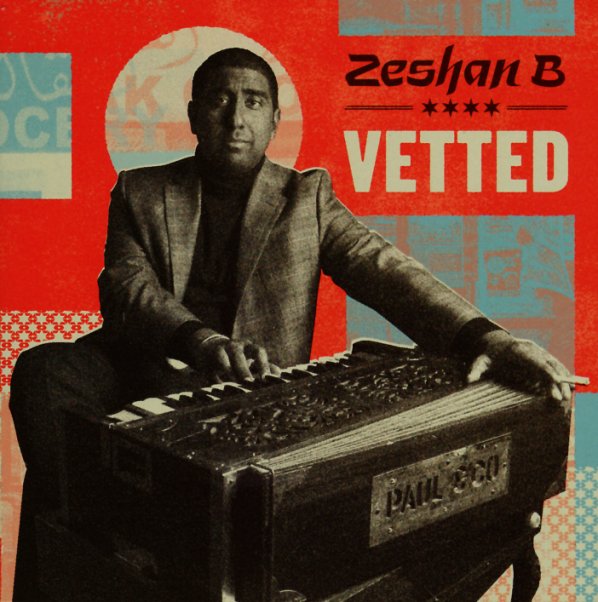 A record that certainly deserves its title – as the sound is well-vetted right from the start, and not at all the gimmicky approach you might expect! Zeshan B might well be forging a whole new genre here – one of Indian soul – as the singer was raised by Indian parents in contemporary Chicago – where he developed a love of classic soul, especially the deeper variety from down south – which you'll definitely hear in the album's Memphis soul production at Ardent Studios by Lester Snell! We'll admit, we were a bit suspicious at first – but from the very first note, Zeshan won us over – a truly dedicated deep soul singer, and one who's also able to slide into a few non-English lyrics as well, but all without sounding gimmicky at all. Part of the record's strength is the instrumentation – which is as dedicated to classic Memphis modes as the singer – and titles include "Lonely Man", "Meri Jaan", "Hard Road To Travel", "Ain't No Love In The Heart Of The City", "Prove It To Me", "Ki Jana", "You Don't Miss Your Water", and "What Now".  © 1996-2021, Dusty Groove, Inc.