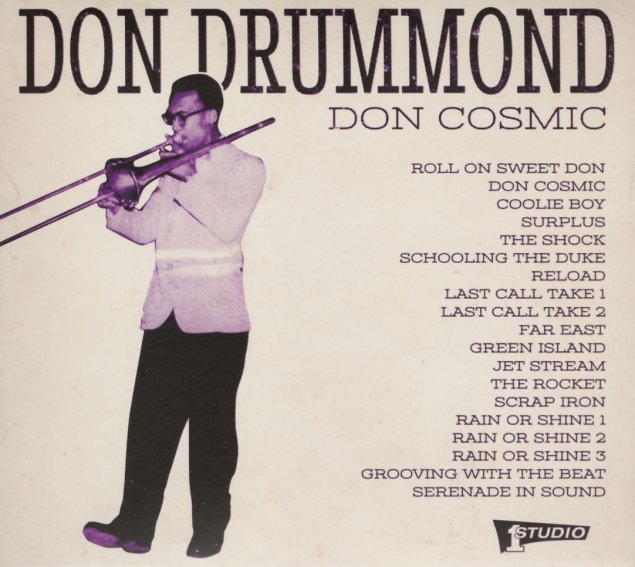 King Tubby's Prophecies Of Dub
Pressure Sounds (UK), 1976. New Copy (reissue)
CD...$14.99 15.99
A fantastic album of dub from the 70s – and one that's got as much mystery on its cover as it's got magic in the grooves! Despite the name of King Tubby on the front, the real genius at the controls is Pat Kelly – who's got a different, but equally wicked way with working up a track ... CD