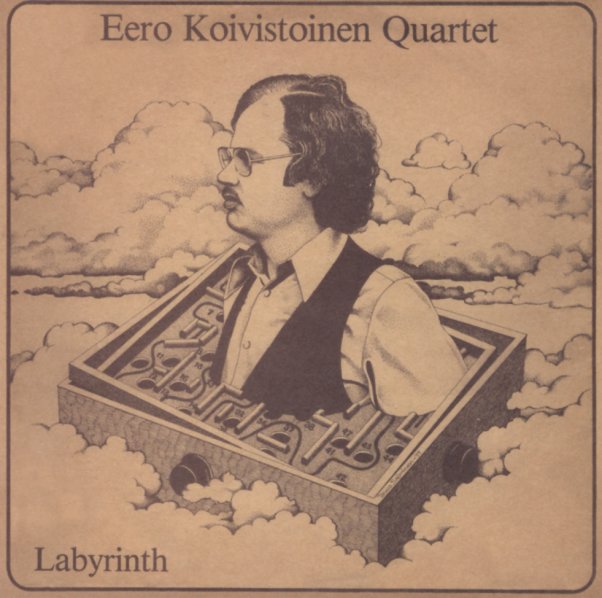 No sonic labyrinth here – just a great set of hard-blown grooves from saxophonist Eero Koivistoinen! The session's a well-focused effort that has Eero working in quartet formation with acoustic piano, bass, and drums – blowing beautiful tones and colors with a slightly angular approach – but always keeping things straight ahead, and working in a deeply expressive mode that mixes some of the slight freedoms of the post-Coltrane generation with sharper lines of players like John Klemmer or Eric Kloss. At times, Eero's work on soprano and sopranino remind us of the recordings by Earl & Carl Grubbs on Muse during the 70s – especially on tracks that pick up a bit of a modal pulse, and stretch out with soaring grace. Titles include "Stress", "Honky Tonky", "Arabeski", "Spring Song", and "Labyrinth". 2CD set features lots of bonus tracks – the bassy breaking "Meat & Potatoes", in two versions, plus eight more alternate takes from the sessions!  © 1996-2021, Dusty Groove, Inc.

Just Friends – Live At The Village Vanguard
Resonance, 1988. New Copy
CD...$6.99 18.99
A great performance from reedman Eddie Daniels and pianist Roger Kellaway – both musicians who maybe made some softer sounds over the years, but who have plenty of bite in the live setting on this date! If you only know those other modes of either artist, especially Daniels, the set will ... CD