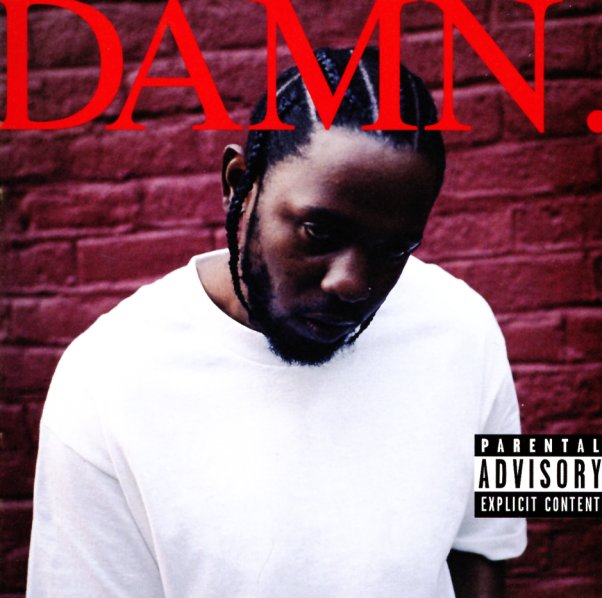 DAMN!, indeed – Kendrick has yet to take even a small step down from the creative peak he's been riding for years – and takes another daring step forward with this strong, strident, no-mess-taking classic in the making! The surprise-announced DAMN! finds him taking on timely concerns – some longtime inherent to everyday racial, social, and class struggles in American life, and others that are purely personal. The production is diverse to a degree, but a bit straight forward compared to the sprawling, years-in-the-making To Pimp A Butterfly – all by design, as DAMN! is clearly made to sound fresh and urgent right now. But like all great musical art, it's built to stand the test of time. Includes guest producers, musicians and vocalists as varied as Thundercat, U2, Kamasi Washington, Kid Capri and Rihanna. Titles include "BLOOD.", "DNA.", "YAH.", "ELEMENT.", "LOYALTY." feat Rihanna, "PRIDE.", "LUST." with strings arranged by Kamasi Washington, "XXX." feat U2, "FEAR.", "GOD." and "DUCKWORTH."  © 1996-2022, Dusty Groove, Inc.