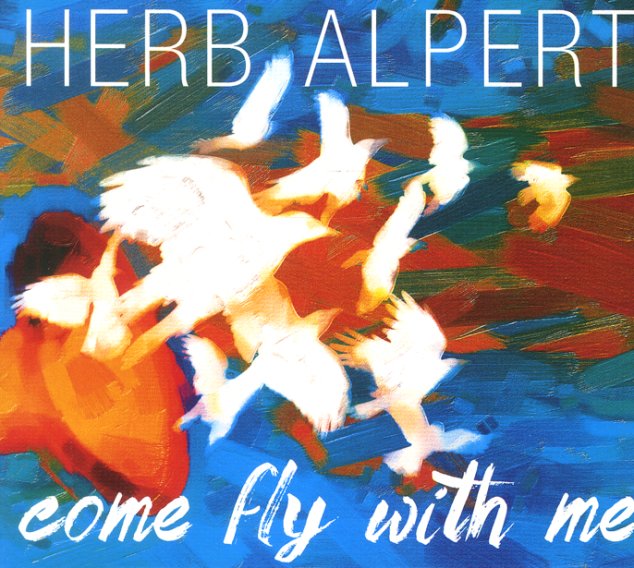 Fantasy & Improvisations/Nero Goes Pops
RCA/Vocalion (UK), 1965/1968. Used 2CD
CD...$16.99
Two surprisingly great albums from pianist Peter Nero – both of which have him working with larger backings from the Boston Pops! Fantasy & Improvisations is a unique meeting of two of RCA's biggest instrumental talents of the 60s, and a surprisingly sophisticated album from pianist ... CD

For The Nero-Minded/ Young & Warm & Wonderful
RCA/Collectables, 1962. Used
CD...$9.99
2 wonderful albums from pianist Peter Nero – a real maestro of the keys, but also a player who worked in a lean and stripped-down style that was never cloying or overly sentimental, like some of the mood music pianists of the 50s! The albums both have a style that's dramatic one moment, ... CD

Andre Previn In Hollywood/Soft & Swinging
Columbia/Vocalion (UK), 1963. Used
CD...$9.99
A pair of instrumental gems from 1963 – back to back on a single CD! Hollywood features the piano of Andre Previn, mixed with some larger orchestrations by John Williams – all at a level that's got a great sort of moody, late nite vibe! Previn still holds onto some of his best jazzy ... CD

More Of Other Worlds, Other Sounds
Reprise, Early 60s. Used
CD...$5.99
One of the best Esquivel albums ever! The record is a follow-up to his Other Worlds, Other Sounds set originally recorded for RCA – but it was done for Reprise during the early 60s. The (then) free-wheeling gang at Reprise let Juan Garcia do pretty much anything he wanted to with the record ... CD