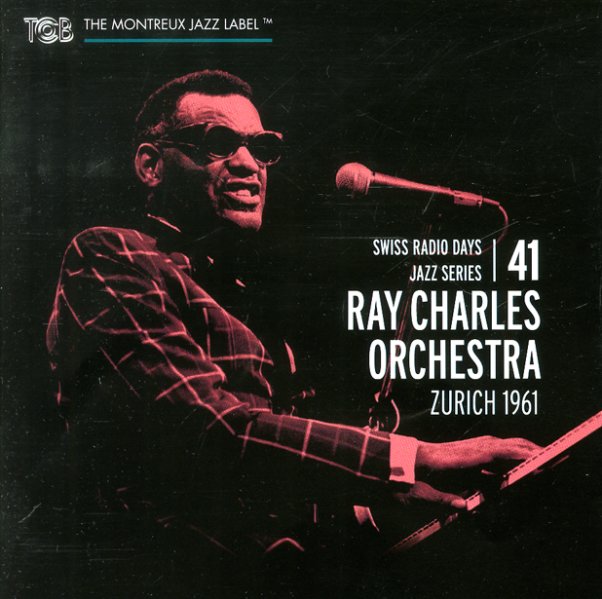 Talking Book
Tamla, 1972. Used
CD...$4.99 (CD...$6.99)
One of the classics, and an album that's filled with a sense of majesty and power that will knock you dead – despite the stupid cover of Stevie sitting on a hill, playing in the dirt! By this point, Stevie knows he's on top of the world – and he's honing the sophisticated experiments ... CD