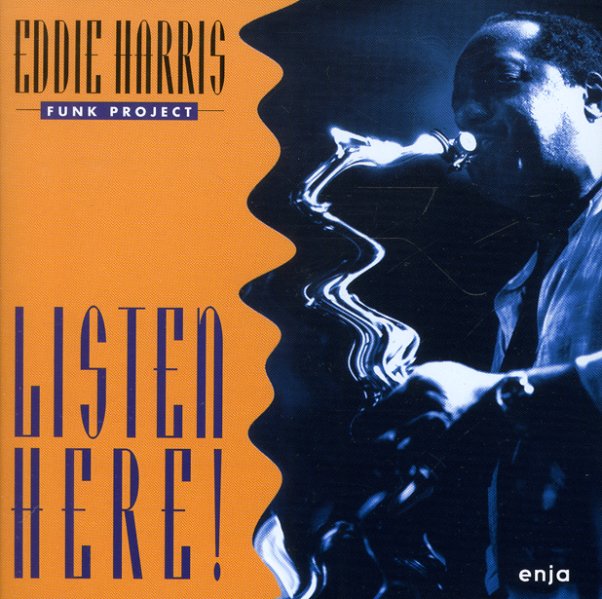 African Space Program
Enja (Germany), 1973. Used
CD...$14.99 (CD...$16.99)
One of the most righteous 70s sessions to come from the hands of Dollar Brand – a New York recording that's filled with work by a host of players from the spiritual jazz underground – all of whom soar strongly on the album's long tracks, and give the set a fire and righteous energy you'r ... CD

Long As You're Living
Enja (Germany), 1960. Used
CD...$6.99
Seminal work by drummer Max Roach – recorded in 1960, at the time when he was leading one of his best groups ever! The material was recorded live in Germany with a quintet that includes Tommy Turrentine on trumpet, Stanley Turrentine on tenor, and Julian Priester on trombone – and the ... CD

Let's – Play The Music Of Thad Jones
Enja (Germany), 1993. Used
CD...$6.99
A great pairing of lyrical jazz talents – the piano of Tommy Flanagan and the compositions of Thad Jones – working together here perfectly, at a level that reminds us how great Thad's music can be in a more intimate mode! Tommy's got that amazing command of the keyboard here that's ... CD

Toward To West
Enja (Germany), 2000. Used
CD...$11.99 (CD...$16.99)
Pianist Satoko Fujii has a really unique touch on the piano here – free lines that are very much in a Cecil Taylor side of the spectrum, but also often handled with a much lighter approach – so that there's these fleeting, scattered sounds that keep exploding from the instrument – ... CD