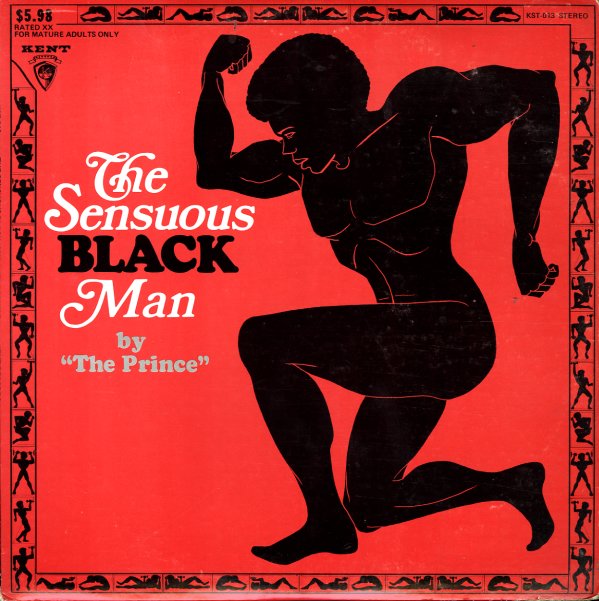 Rudy Ray Moore cut some mighty raunchy records in his time – but this one may well the be the raunchiest, and maybe the funkiest too! The album's an instruction of "the proper way to make love to a lady" – but done in true Rudy Ray style, with very down-to-earth language that really takes off from the first few sentences – serving up an array of explicit descriptions and references to body parts that make the most hardcore hip hoppers seem like they're singing nursery rhymes! The music is wonderful, too – very funky congas and drums, pounding away behind the vocals, with some funky guitar touches too – all at a level that really makes the raw lyrics move. Parental Guidance is highly recommended – but that's also part of the pleasure of the record, too!  © 1996-2022, Dusty Groove, Inc.

Shades Of Mitty Collier – The Chess Singles 1961 to 1968
Chess/Kent (UK), 1960s. New Copy
CD...$11.99 18.99
A mighty helping of music from the overlooked Mitty Collier – a 60s soul singer on Chess Records, and one who was every bit as great as bigger label stars like Etta James or Fontella Bass! Like both of those singers, Mitty's got a voice that grabs you right from the get-go – a deeply ... CD