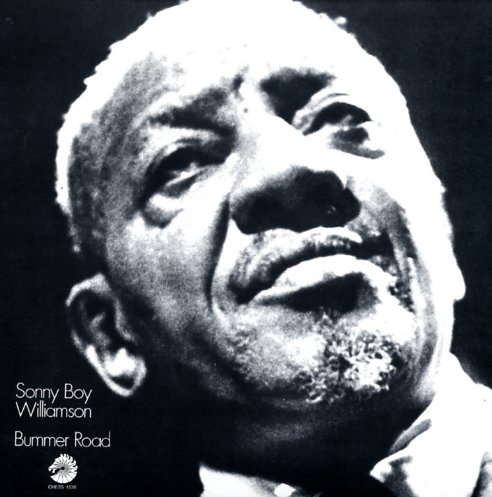 No bummer here, as the set's a really great one – filled with late 50s Chess Records sides by Sonny Boy Williamson – a number of which are previously unissued! The package does a great job of reviving this material for a newly-informed blues audience of the modern age – giving liner notes, recording details, and more – in addition to pulling together sides that hadn't appeared on album before. Titles include "Little Village" – which is 12 minutes long, and interestingly marked as "not suitable for airplay" – plus "She Got Next To Me", "Santa Claus", "Unseen Eye", "I Can't Do Without You", "Temperature 110", and "This Old Life".  © 1996-2021, Dusty Groove, Inc.
(Out of print, small cutout hole through case.)