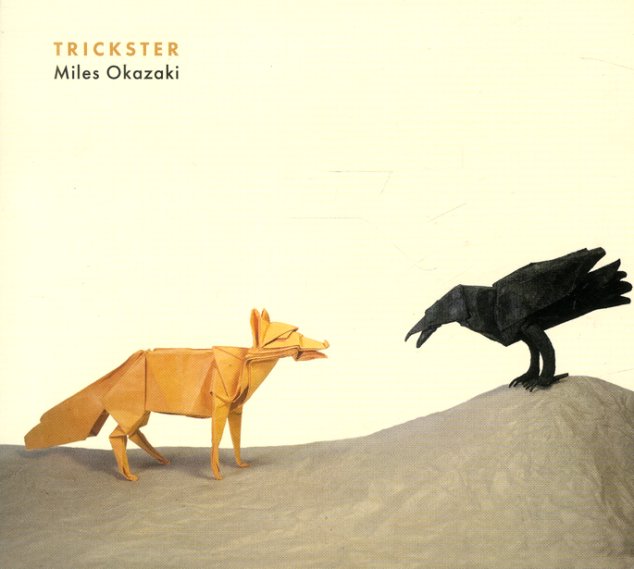 Below The Bassline
Island Jamaica Jazz, 1996. Used
CD...$9.99
An excellent "comeback" LP for Ernest Ranglin, though astute observers realize he never really went away in the first place! Ranglin was always able to move back and forth easily between the worlds of groovy jazz, playing alongside Monty Alexander on some of his finest 70s sides, and ... CD