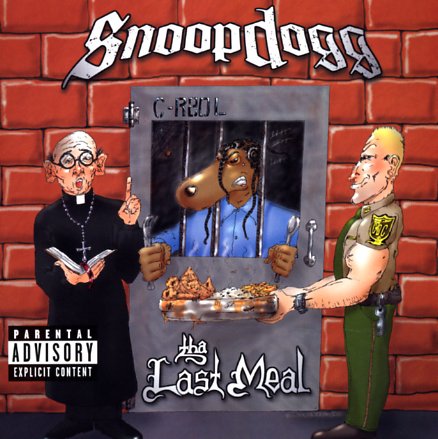 Snoop Dogg's last and best album for No Limit – a turn of the millennium effort that stands a a lot stronger in retrospect, and certainly signaling the coming resurgence Snoop would carrying pretty strongly in the new decade. After Death Row hit hard times and Snoop found into the No Limit camp, things didn't seem to be working so well, but inch by inch, Snoop seized more creative control and by this one, we're back to the Snoop we know and love. A bit odd looking back on it, but thankfully much of the record is produced by Dr Dre, with a few cuts from Timbaland, Jelly Roll, & Scott Storch. Includes guest spots for Nate Dogg, Eve, Lady Of Rage, Ice Cube, & KoKane, – and tracks include "Hennesey N Buddah", "Snoop Dogg (What's My Name Pt 2)", "Wrong Idea", "Set It Off", "Ready 2 Ryde", "Loosen Control", "Y'all Gone Miss Me", "Stacey Adams", and "I Can't Swim".  © 1996-2021, Dusty Groove, Inc.