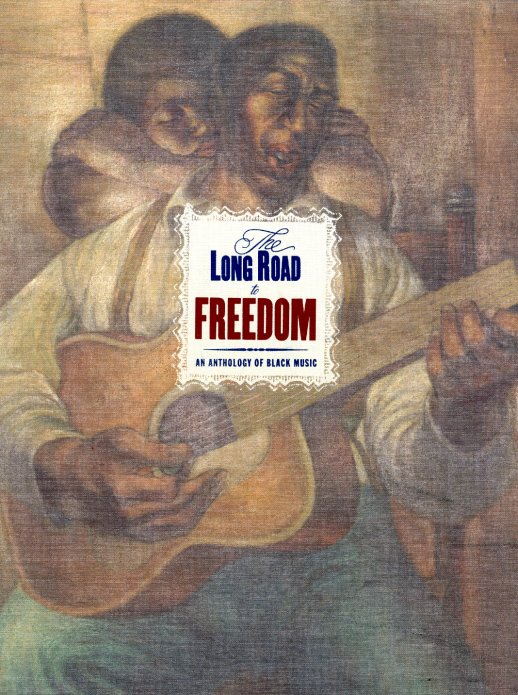 On The Way To Be Free
Chicago Soul Jazz Collective, 2022. Used
CD...$7.99
A very hip step for this tight Chicago group – as they take their already-righteous sound, and open the door for singer Dee Alexander, who really adds a lot to the record! We mostly know Dee as a jazz singer, but here, she also brings in a bit of soul too, as do the group – and create ... CD