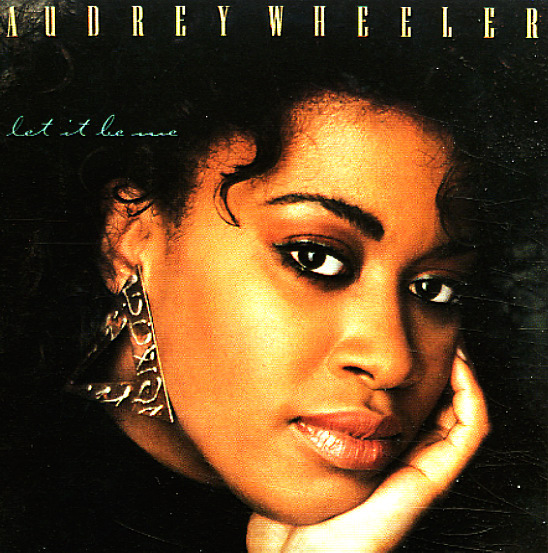 Audrey Wheeler's debut album – a really top-shelf effort crafted after years of lending her vocals to other folks' records, and a classic early stint in the group Unlimited Touch! Preston Glass handled production, and the set's about as sharp as can be for a mainstream soul album of the time – still a bit heavy on the beats that had come into vogue a few years before, but put together with a richness that really fits Wheeler's deep vocals – and which shows some of the changes that soul music was making towards the end of the 80s. There's plenty of hooks in the mix, but things are also nicely free from commercial cliches too – and titles include "Love On The Inside", "Irresistible", "Forget About Her", "I Miss You Love ", "Don't Lose Your Touch", and "Let It Be Me".  © 1996-2021, Dusty Groove, Inc.
(Shrinkwrap is lightly shopworn, with hype sticker and Introductory Low Price sticker.)