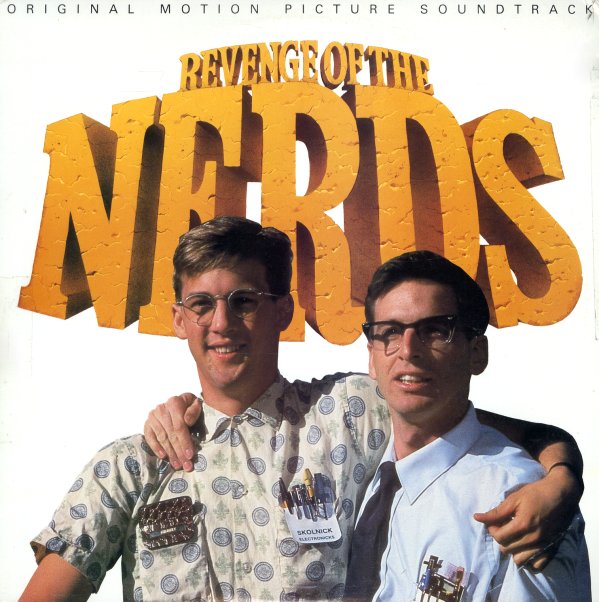 Petulia
Warner, 1968. Near Mint-
LP...$4.99
A pretty compelling John Barry score – written for this strange semi-comedy which starred George C Scott and Julie Christie, and which was directed by Richard Lester. The music is a mixture of groovy themes and slower numbers that still have a modulated groovy approach – strings ... LP, Vinyl record album

BF Goodrich – Great Life
No Label, 1979. Near Mint-
LP...$39.99
An unusual record – an entire musical, with plot and original lyrics all about selling tires! The show was performed and recorded in Hawaii, at the BF Goodrich Tires and Accessories Franchise Dealer Meeting in Honolulu, in February of 1979. LP, Vinyl record album