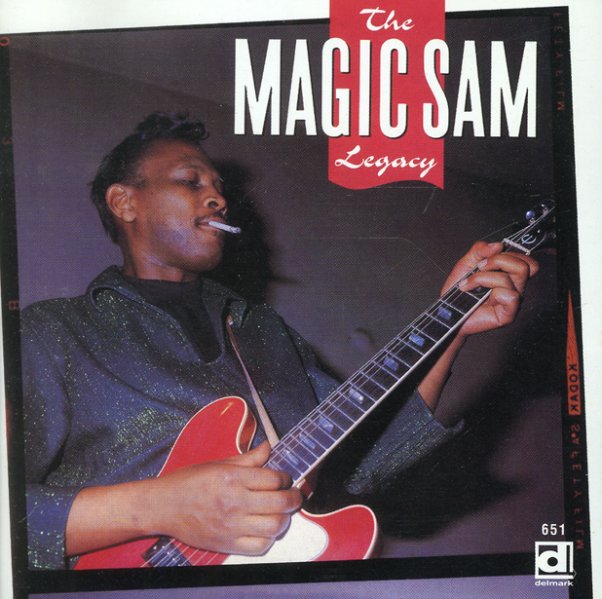 Live In Japan 1974
Delmark, 1974. Used
CD...$9.99
Spare live material from the legendary Sleepy John Estes – a set that was recorded in Tokyo in the mid 70s, but wasn't issued in the US for many decades! Estes plays guitar and sings in a duo with harp player Hammie Nixon – who also sings a fair bit too, and creates this excellent ... CD