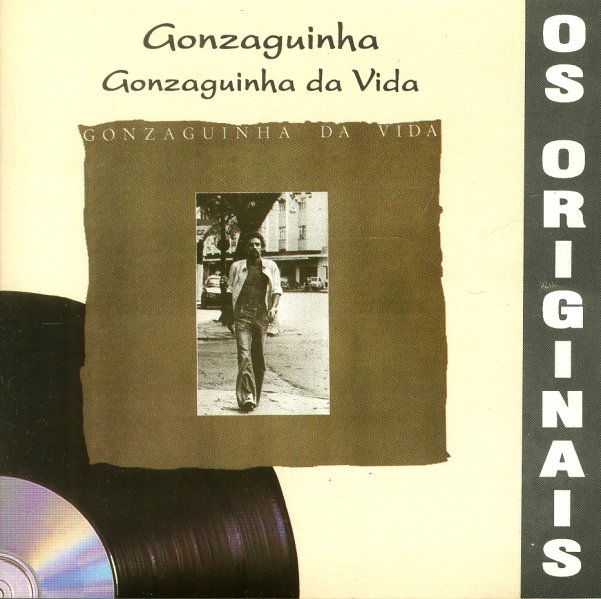 Simonal
EMI/Odeon (Brazil), 1970. Used
CD...$11.99
A great set of soulful Brazilian tunes from Wilson Simonal – one of his first records of the 70s, handled with a very groovy groove! The album takes off from the style of Simonal's classic Alegria Alegria sets for Odeon in the late 60s – pushing the groove a bit more with interesting ... CD