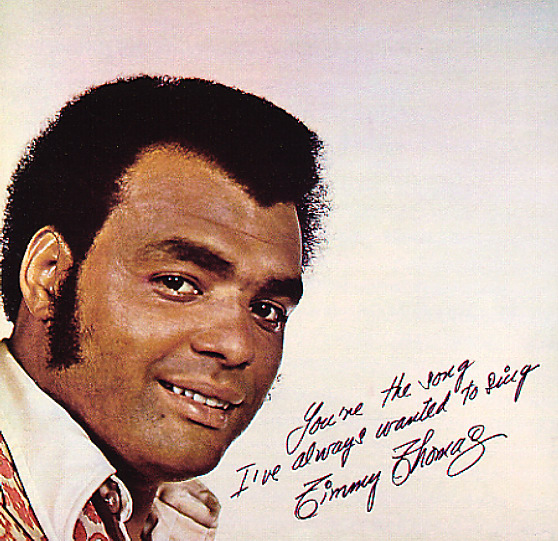 It Ain't Where You Been
Glades, 1976. Very Good
LP...$12.99
Latimore couldn't help being a soul genius – and even on a record like this, which didn't really yield any hits, he still comes through loud and clear, with a deep rich soul voice, backed by some great mellow soul arrangements. The album includes a great slow mellow version of "I Get ... LP, Vinyl record album

Dig A Little Deeper
Glades, 1978. Sealed
LP...$9.99
Latimore's digging deeper, and sounding greater than ever – working at Muscle Shoals with some great Miami production from Steve Alaimo – and coming across with a sound that's even warmer and more sophisticated than before – yet still very true to its deep soul roots too! At a ... LP, Vinyl record album

Two Of Us
Glades, 1976. Very Good+
LP...$18.99
Cool, classy work from the great Irene Reid – a set that's got all the deep soul vocals of her previous albums, but also a nicely jazzy vibe, too – one that gives Reid a sophisticated style that almost feels a bit like Marlena Shaw or Nancy Wilson in the way the tunes take off – ... LP, Vinyl record album

Ray Charles & Betty Carter
ABC, 1961. Near Mint-
LP...$14.99
A classic album of soul duets – and one of the deeper records cut by Betty during the 60s! The arrangements are by the great Marty Paich, and although there's some singers in the background, the overall sound is still pretty nice and soulful. Betty's high voice works well with Ray's raspy ... LP, Vinyl record album

Message In The Music
Philadelphia International, 1976. Very Good+
LP...$9.99
One of those records that really took Philly soul to the next level back in the 70s – a set that works amazing magic with the already-great harmonies of the O'Jays – pointing them even more strongly towards groove-heavy territory, while still keeping all the fragile, personal qualities ... LP, Vinyl record album

Mary Wells Greatest Hits
Motown, 1964. Very Good
LP...$3.99
It's only 1964, early in Motown's history, but Mary's managed to rack up a considerable batch of hits – no surprise since she was one of the label's best female singers of the early years! This set features 12 classics by Mary – including "You Beat Me To The Punch", "My ... LP, Vinyl record album

RSVP
RCA, 1975. Very Good+
LP...$8.99
Sweet 70s soul from Zulema – a mixture of sweet ballads and more full-on soul numbers that have an uptempo pop groove. Carl L Maults-By arranged and produced the album – and tracks include "What Kind Of Person Are You", "Coins In A Bottle", "You're So ... LP, Vinyl record album

Grand Slam
T Neck, 1981. Very Good+
LP...$8.99
Great work from The Isley Brothers – proof that they were still growing strongly as a group into the 80s! The Isleys are smoothing it out nicely here – going for that lean, compressed style that they used on more than a few nice records at the time. Tracks have a tight modern soul ... LP, Vinyl record album

Lovesexy
Paisley Park, 1988. Very Good+
LP...$24.99
It's the late 80s and after the decision to keep the Black album in the can, Prince gives us Lovesexy. Not his finest moment, but far from his weakest, with more than a couple nice numbers like "Alphabet Street", "Lovesexy", "When 2 R In Love" and "Anna ... LP, Vinyl record album