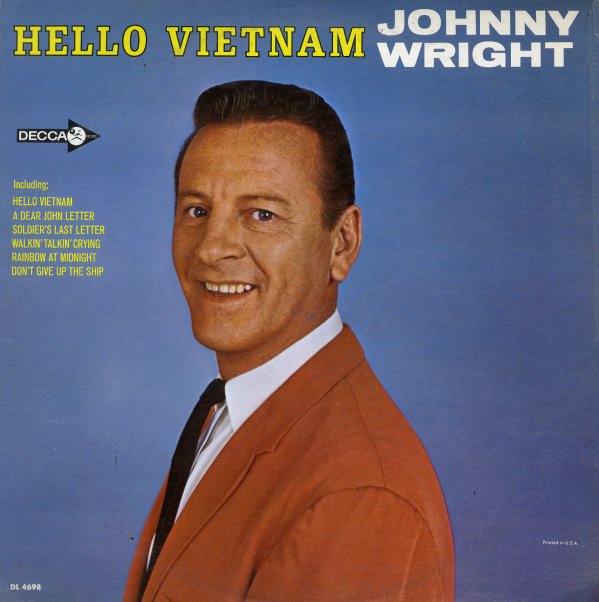 High Flying Bird
Elektra, Mid 60s. Very Good
LP...$11.99
Ultra-cool work from Judy Henske – a singer who's not quite folk, not quite jazz, and whose groundbreaking style here provides a strong platform for styles and generations to come! At this point, Judy's almost in territory that's like the Jim Kweskin/Maria Muldaur side of the universe – ... LP, Vinyl record album

Rosie
A&M, 1973. Very Good+
LP...$14.99
The group's lost some of its early members by this point – but Sandy Denny and Richard Thompson both make guest apperances – along with Ralph McTell too! Titles include "Me With You", "The Hens March Through The Midden & The Four Poster Bed", "Furs & ... LP, Vinyl record album