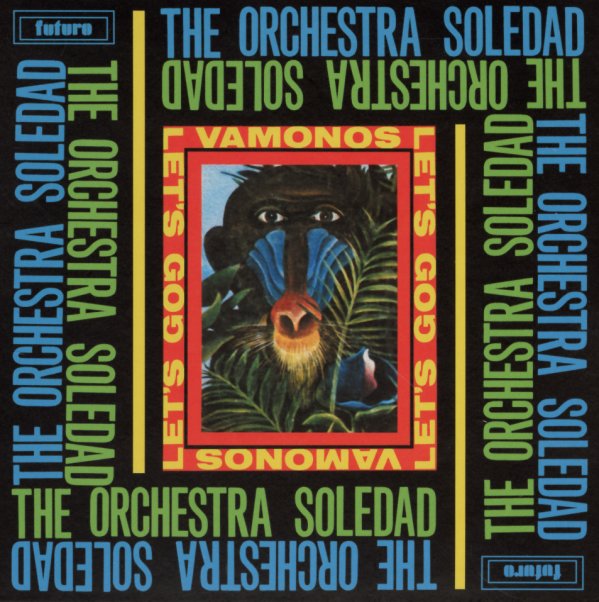 Raw salsa from the streets of Brooklyn – served up here by a very obscure group, but one who work in the best styles of the Fania and Cotique Records scenes of the time! There's a strong Puerto Rican influence on the rhythms at times – very much that new spirit that was emerging with pride and power as the 70s moved in – but there's also some trailing currents of the Latin Soul generation, in the way that Cotique was working at the time – particularly on records by Joey Pastrana! Lyrics are in English on some tracks, and mighty darn soulful – and the group's led by Hector Ramos, who both sings and plays some massive trombone! Titles include "I'll Make You A Queen", "Vamanos/Let's Go", "Uptight", "Just Like A Fool", "Problems", "Cuero", and "Candela"  © 1996-2021, Dusty Groove, Inc.

La Noche De Los Dioses
Brownswood (UK), 2020. New Copy
CD...$13.99 14.99 (LP...$18.99)
A brilliant late statement from Tino Contreras – the legendary Mexican drummer who's been part of the jazz scene in Mexico City for decades – and who can still give the world wonderfully vibrant music like this! There's a deeply spiritual vibe to the record – a sound that's like ... CD