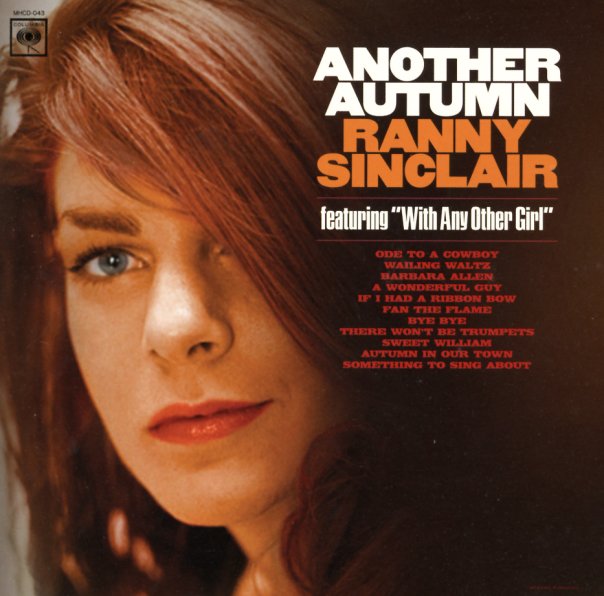 Perfect Release (red vinyl pressing)
Tomato/Sundazed, 1974. New Copy (reissue)
LP...$23.99 24.99 (CD...$15.99)
Quite a big album for Annette Peacock – and a set that helped break her into a much wider audience than before! The album's got a quirky electric style that's years ahead of its time – a blend of Peacock's older jazz roots with some of the artier styles that would show up much more ... LP, Vinyl record album