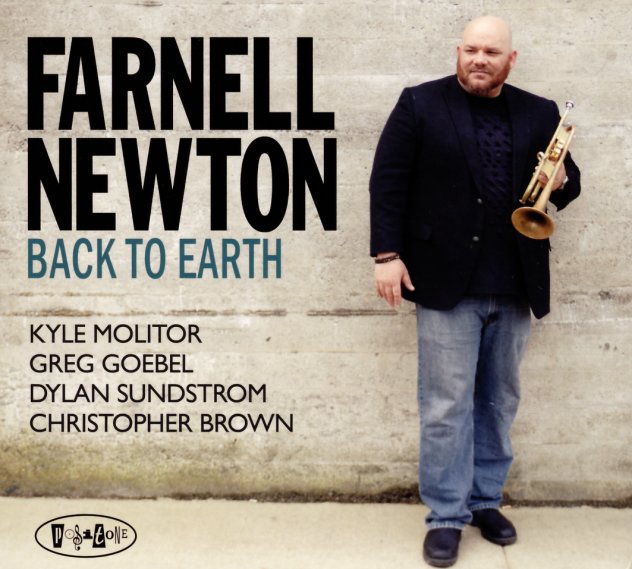 This might be the first date as a leader we've ever seen from trumpeter Farnell Newton – but it's already one that will have us looking out for more! Newton's got a tight, soulful sound on his horn – deft at times, but often more concerned with a longer, wider flow – which is balanced sonically by the trombone of Kyle Molitor – and given a nicely lyrical twist from the piano of Greg Goebel, a musician who may well be the second star of the set! We love Goebel's presence – which maybe reminds us of early Cedar Walton at times – and his warmly ringing tones are supported by work from Dylan Sundstrom on bass and Christopher Brown on drums. As with many of the best Posi-Tone label releases, much of the work here is original, and written by the leader – with titles that include "The Roots", "Transcendentals", "Crossing The Tracks", "Sons Of The Sun", "Gazillionaire", and "Road To The South".  © 1996-2020, Dusty Groove, Inc.