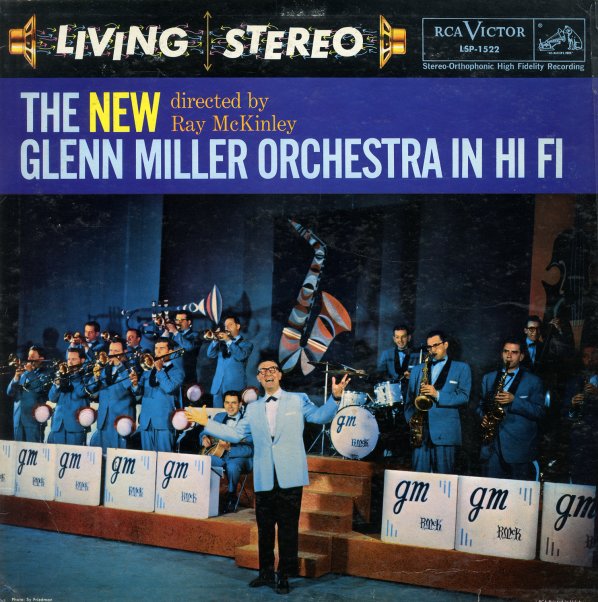 Directed by drummer Ray McKinley after Glenn Miller's death, with featured solists that include Ed Zandy on trumpet, Ray Black and Cliff Hoff on tenor, and Lennie Hambro on alto.  © 1996-2021, Dusty Groove, Inc.
(Mono pressing with deep groove. Cover has a small split on the top seam.)