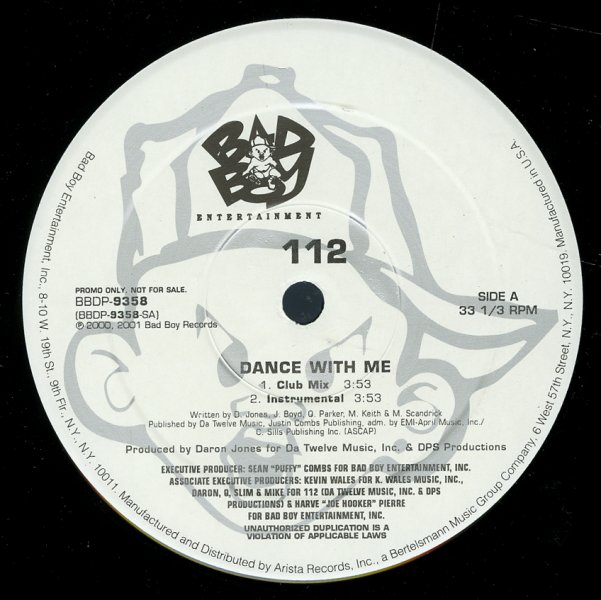 Dance With Me (club, inst, acapella)