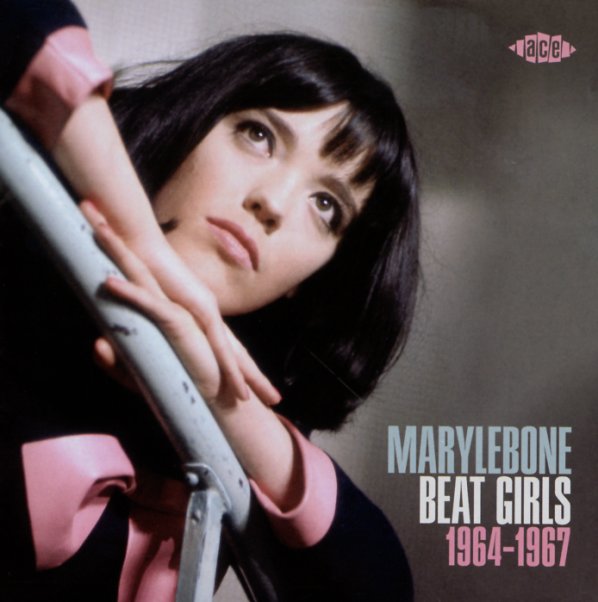 The heavier sound of UK girl pop in the 60s – not the sunnier, more string-laden sounds that were crossing the Atlantic at the time – but female singers who gravitated towards a deeper, fuzzier side of the spectrum – and were often years ahead of their time with their approach! The collection really does a great job of bringing together lost singles from this wonderful era – and although there's definitely a few names here we'd heard before, there's lots more that are a really great new discovery – especially on some of these tracks, which might be a bit harder-hitting than their more familiar material. If you dig more familiar 60s Brit pop, don't worry – there's still plenty of catchy hooks and soulful grooves going on here – but there's also a sharper edge that you'll really appreciate too. Titles include "Dancing Yet" by Liza & The Jet Set, "Music Talk" by Beryl Marsden, "Like The Big Man Said" by Toni Daly, "I Want That Boy" by The Chantelles, "The Boy I Used To Know" by Andee Silver, "Mama Didn't Lie" by Jean & The Statesides, "He Doesn't Want You" by The Three Bells, "Whatcha Gonna Do" by Billie Davis & The Leroys, "Stop & You Will Become Aware" by Helen Shapiro, "Love Is A Word" by Alma Cogan, "Don't Do It No More" by Julie Driscoll, and "Sweet & Tender Romance" by The McKinleys.  © 1996-2022, Dusty Groove, Inc.