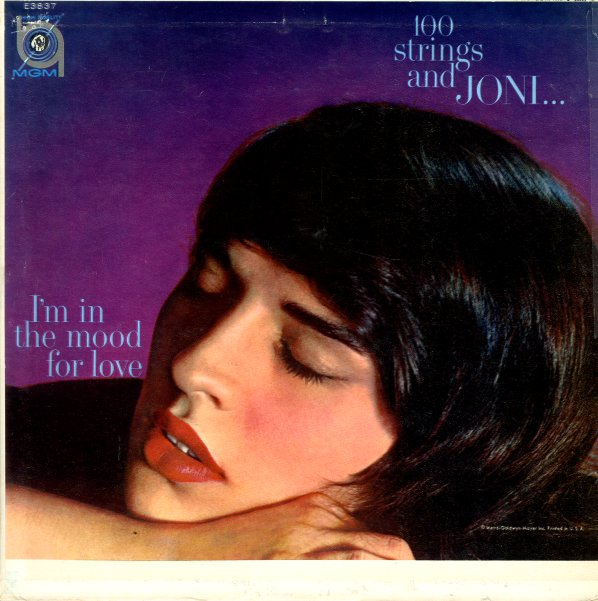 I'm In The Mood For Love

(Mono pressing with deep groove in the textured cover. Cover has some aging, a center split in the bottom seam held with masking tape, some tape remnants at the spine, and a promo ink stamp and WGN pen in back.)

When I Fall In Love
MGM, 1955. Very Good-
LP...$1.99
(Yellow label pressing with deep groove. Cover has a promo sticker on both sides, a small index label at the top left, tape remnants at the spine, masking tape holding the bottom seam, and some notes in pen in back. Label has a sticker.) LP, Vinyl record album