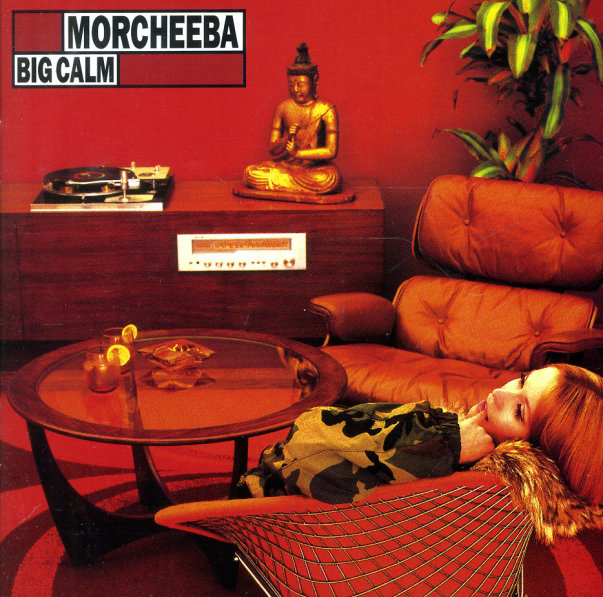 In Search Of... (advance copy)
Virgin, 2001. Used
CD...$8.99
The Neptunes, who did the beats for ODB's "Got My Money" & Mystikal's "Shake Ya A**" before they became the huge producers of the moment drop the first release under their own pseudonymous name. The music and verses are completely different from their big hits (and any hip ... CD