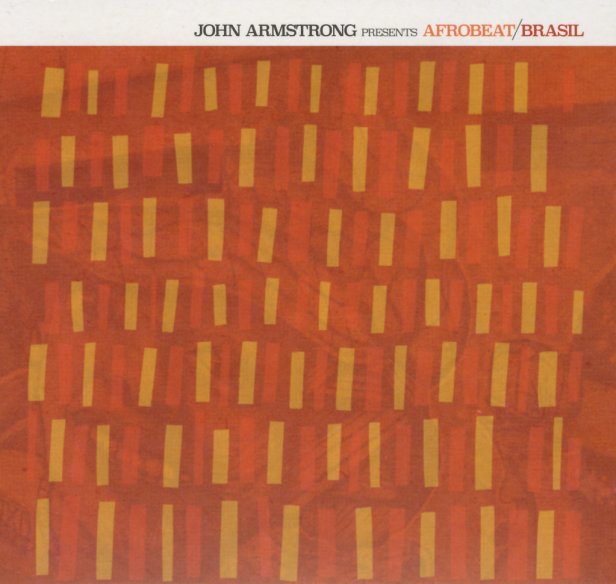 A killer collection of contemporary Afro Funk work – but all served up from quite a surprising source! The music here is all from Brazil, but also continues that nation's long tradition of sharing roots and culture with the continent across the Atlantic – a legacy that's sometimes been subtle, especially as sounds get localized – but which bursts out here with a renewed sense of pride and power! The style on many cuts is nicely different than some of the too-slavish Afro combos from up north – as these musicians aren't afraid to make their own shifts in sound, and leave their own mark on the music – so that much of the cuts feel more like a fusion between rootsier traditions from both sides of the ocean, often given a funky and jazzy spin. Titles include "Afoxe" by Camarao Orchestra, "Etiopia" by Thiago Franca, "Musico" by Lucas Santtana, "Democracia" by Otto Nasca, "Farofa De Banana" by Trabalhos Espaciais Manuais, "Wababa" by Andre Sampaiao & Os Afromandinga, "Logun" by Meta Meta, "Origem" by Andre Abujamra, and "Bass Do Tambo" by BNegao & Os Seletores De Frequencia.  © 1996-2021, Dusty Groove, Inc.