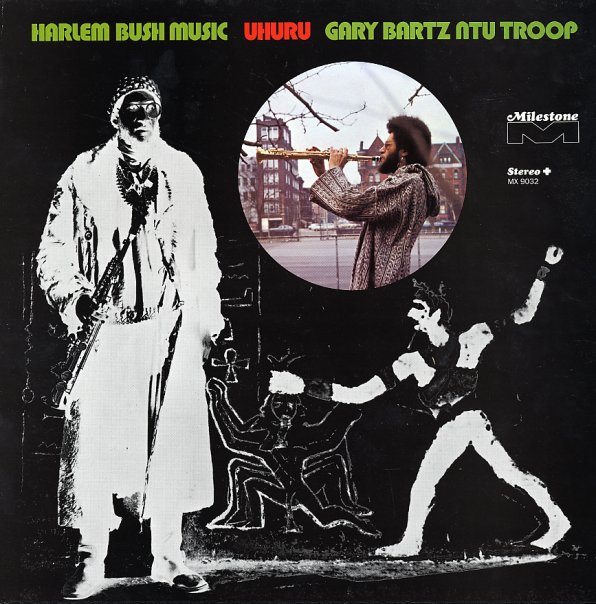 An essential record from Gary Bartz – one of two albums he cut with Andy Bey, and the killer group he was calling his NTU Troup! Andy's vocals are incredible – light years ahead of anything he did with his sisters, and similar to those he laid down on his own solo album for Atlantic, and on Blue Note sides with Horace Silver – a righteous mix of jazz and soul, with a burning intensity that makes the political themes of the tracks come out strongly. The album includes one of Andy's all time classics – the original 7 minute version of "Celestial Blues", plus the fantastically grooving "Uhuru Sasa" – as well as the cuts "The Planets", and "Blue (A Folk Tale)". And Gary Bartz is pretty great too – dropping in these angular reed lines that really give the record an edge, and which sound totally great next to Bey's vocals!  © 1996-2022, Dusty Groove, Inc.
(Part of the Jazz Dispensary Top Shelf Series Astral Travelin – on 180 gram vinyl!)