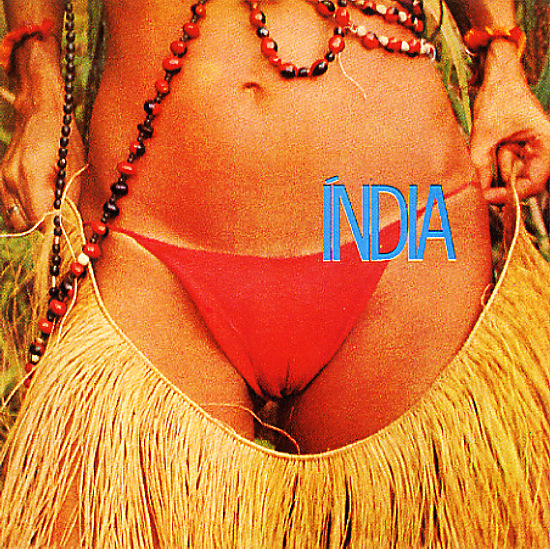 One of the richest, most expressive albums ever from the great Gal Costa – a set from her immediate post-Tropicalia years, and one that shows that she's got a lot more to offer than just a wild sense of experimentation! Gilberto Gil is the musical director here – with help from Rogerio Duprat and Arthur Verocai – and the album's got the lofty feel you'd expect from all three talents – a rich blend of all the modern developments in Brazilian music that had taken place in the 60s, but infused with a newly rootsy sense as well – one that takes the whole thing back to a personal, expressive territory that's really wonderful. Instrumentationincludes work on keyboards by Wagner Tiso and Tenorio Jr, plus a bit of guitar from Roberto Menescal – and Gal does a great version of Caetano Veloso's "Relance" – alongside other tracks that include "Passarinho", "Da Maior Imortancia", "India", "Volta", and the funky "Pontos De Luz". The whole thing's incredibly beautiful – and it's got Gal in a wild bikini cover, too!  © 1996-2021, Dusty Groove, Inc.