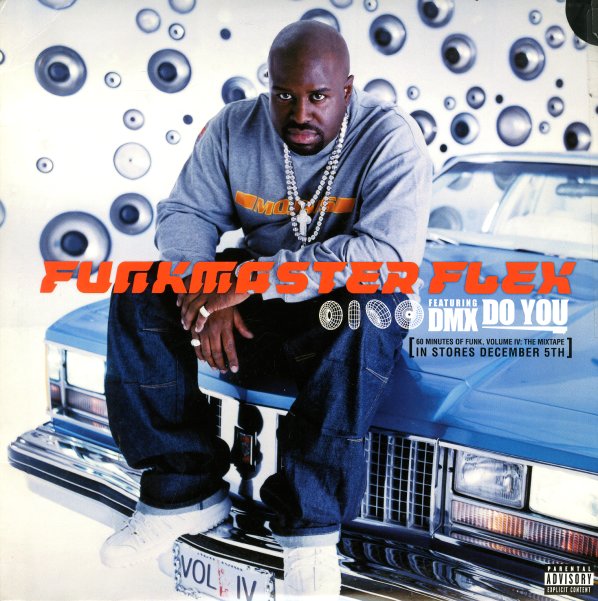 Featuring DMX and Lady Luck.
(Cover has a cut corner.)