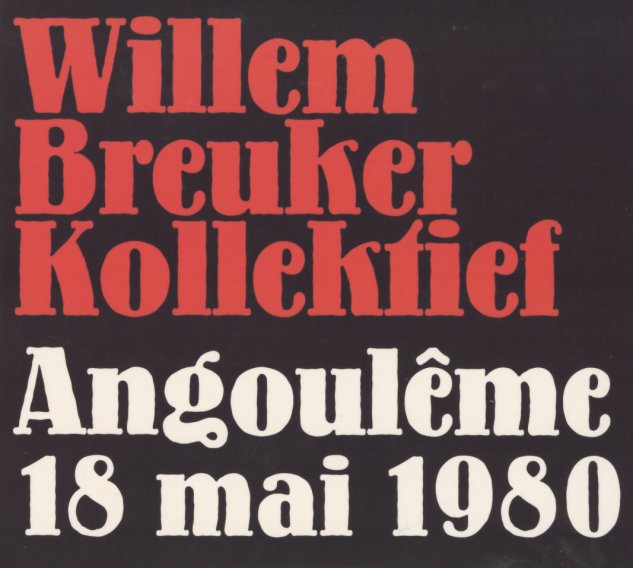 The great Willem Breuker at the height of his powers – delivering a searing performance here that really illustrates all that he was bringing to the Dutch jazz scene at the time! Breuker is amazing here – a reedman and arranger who's very well aware of all the freedoms allowed in jazz in the 70s – but also one of the few to also be able to fold them back into a more fully-arranged mode – not an improvising orchestra, but a compelling group of musicians who can come together through the strength of the arrangements, and set individual fires of their own! Other musicians include Boy Raayakers on trumpet, Willem Van Manen and Bernard Hunnekink on trombones, Maarten Van Norden on tenor, Bob Driessen on alto and baritone, and Henk De Jong on piano – and Breuker himself plays clarinet, soprano sax, alto, and tenor. 2CD set features a huge amount of material – and titles include "Big Busy Band", "La Defense", "Tango Superior", "Flat Jungle", "Pale Fire", "Marche & Sax Solo With Vacuum Cleaner", "Bobbert", "Acro", and "Song Of Mandalay".  © 1996-2020, Dusty Groove, Inc.