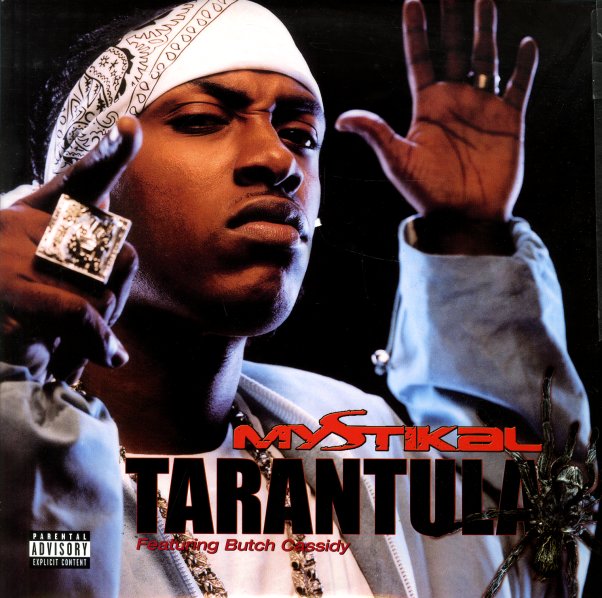 (Cover has small peeled spots at the opening.)