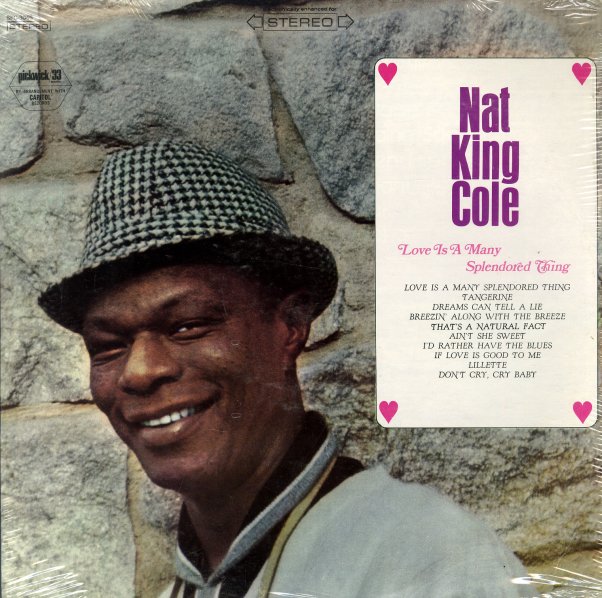 Love Is A Many Splendored Thing