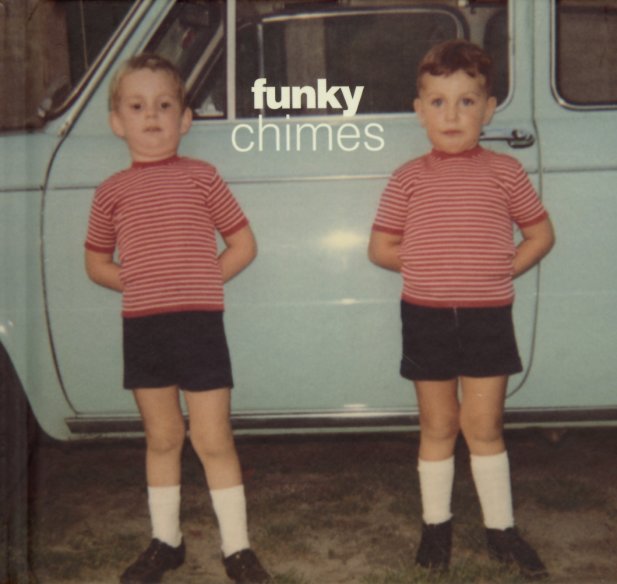 Funk from Belgium? Believe it or not, stranger things have happened – and we can promise that if you played these tracks back to back with more familiar grooves from other 70s sources, you'd quickly find that these Belgian grooves are right up there with the best of the bunch! The set's maybe a more sophisticated follow-up to the excellent Funky Chicken collection, which documented some grittier Belgian 70s material a few years back – and this one shows off a wickedly sharp batch of tunes that include funky fusion, sweet sound library numbers, and lots of really inventive cuts that are plenty funk, but often take some great chances too – in ways that almost make us think that the nation's scene was so small that musicians from different genres were often hanging out together, and breaking down lots of musical boundaries in the process! As with the other set, the presentation here is wonderful – not just fantastic music we'd never have discovered otherwise, but also very detailed notes and an overall punch that few other funky compilations can match. Titles on this first vinyl volume include "Funky Chimes" by Francis Coppieters, "My Chinese Girl Likes Kung Fu Fighting" by The Sumos, "Traveling On Rhythms" by Bud Hunga & His Diplomatic Music, "Pink Movement" by Experience, "Tiger Walk" by The Peter Laine Orchestra, "Faded Lady (inst)" by SSO, "Barabajagal" by The Flying Guitar, "Scratch My Back (parts 1 & 2)" by The Soul Scratchers, "Skylab" by Electronic System III, and "Free Way Exit" by Guido Carnagy.  © 1996-2022, Dusty Groove, Inc.