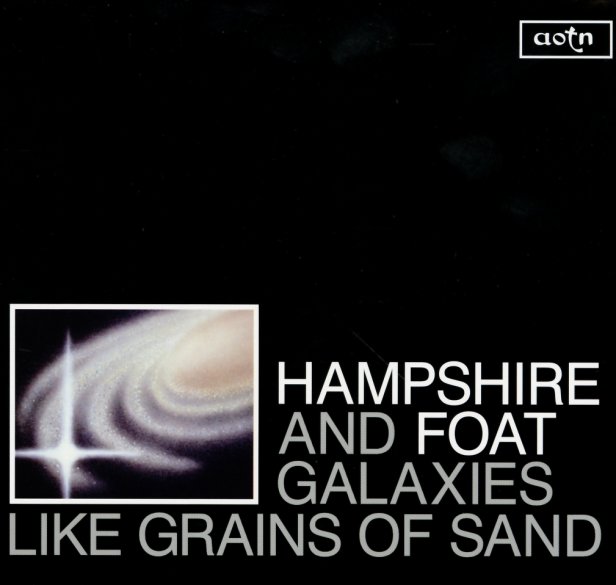 Spacey sounds from the dream team of Warren Hampshire and Greg Foat – a set that feels a bit like music that Foat previously recorded under his own name, but which also has a more spiritual sound overall! Hampshire plays guitar and auto harp, and Foat plays Fender Rhodes, vibes, and other keyboards – but those instruments are just part of the sound here – as there's also some added strings, tenor, and other elements from time to time – inflecting the music with a visionary quality that reminds us of some of the more freethinking records coming out in the early 70s – especially the kind of small label sets that were years ahead of their time, and only finally getting their due all these many years later. The presentation of the package echoes the style of older Michael Garrick material on the UK Argo Records – and there's definitely a depth here to live up to that spirit, but also a warmer vibe overall. Titles include "How The Nights Can Fly", "Lullaby", "The Solar Winds", "A Long Way Home", and "All Washed Up".  © 1996-2023, Dusty Groove, Inc.