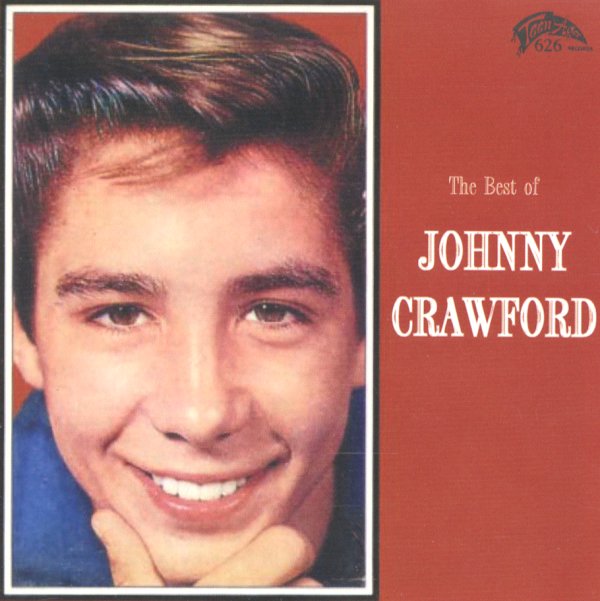 Physical Graffiti
Atlantic, 1975. Used 2 CDs
CD...$5.99 (LP...$99.99)
Led Zeppelin at their most sprawling – in both ambition and in the pacing – on the gargantuan Physical Graffiti! This is the album where they started bringing some odd synth textures to the sound, and it's to Zeppelin's eternal credit that this doesn't compromise their blues-reverent ... CD

Pet Sounds (with bonus tracks)
Capitol, 1966. Used
CD...$4.99
One of the greatest records of all time – and don't you forget it! Despite the countless lines of type that have been written about this record, nothing does it full justice like an all-through listen – something we're reminded of every time we put this one on the turntable, which is a ... CD