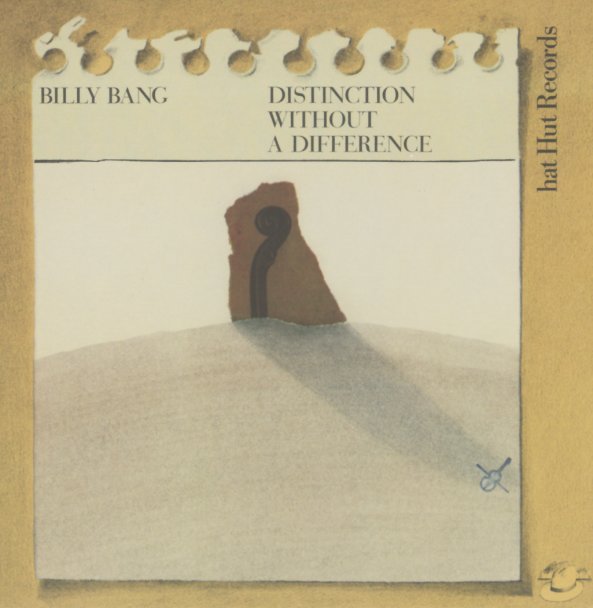 Billy Bang has always been one of the most incredible players on his instrument – a jazz violinist who could take the strings into freely creative territory, yet also somehow manage to swing – a balance that nobody ever seemed to manage as well as Bang! And while Billy's work in groups is always wonderful, the strengths of his genius maybe come through even more in a solo setting like this – as Bang uses the violin in ways that are completely unheard of, even in jazz work of the decade before – but also while somehow holding to an inherent core that always makes his music make immediate sense, even to the most casual listener. The album's a true testament to the genius that Bang brought to jazz violin – and why we still love him on the instrument more than anyone else. Titles include "Theme For Masters", "Sometime Later", "Improvisation On Sweet Space", and "Loweski". This great edition comes in a gatefold LP-styled cover – almost like a mini version of the original record released by Hat Hut – with bonus tracks that include "Fiddle In The Floodlight", "Subway Ride With Giuseppi Logan", "Echo Vamp", "Prana", and "A Pebble Is A Small Rock".  © 1996-2022, Dusty Groove, Inc.