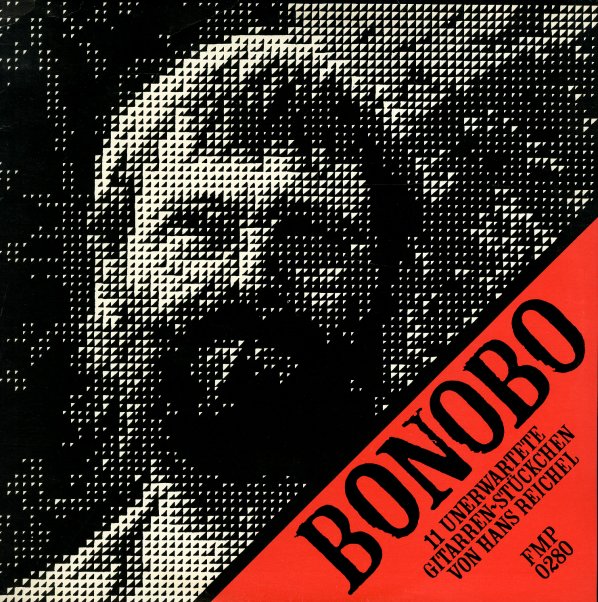 A seminal album from Hans Reichel – a musician who might be to free jazz what John Fahey was to acoustic music – a player who can at once be immediately modern and completely timeless in his approach – working here in a way that opens up the instrument beyond any conventional expectations! Many of these tracks have an inherent cyclical pulse – a bit like the way that Fahey could mix Eastern elements with blues inspiration – but there's also a more chromatic approach to the instrument, and ways of playing that go beyond simple notes – so that each touch of a string is almost like a little explosion of color – explosions that work together to make some amazing sounds throughout! Titles include "Bonobo I", "Peter Zweifel", "Lurch", "Toeni", "Moor", "Nicht Sand Sondern Popel Im Getriebe", and "Mariahhilf".  © 1996-2022, Dusty Groove, Inc.

Wichlinghauser Blues
FMP/Corbett vs. Dempsey, 1973. New Copy Gatefold
CD...$12.99 15.99
Overlooked work by one of the true guitar geniuses of the 70s – an artist who should be right up there with Derek Bailey and Fred Frith – especially with groundbreaking work of this nature! Hans Reichel has a very unique approach to the electric – one that's both very deft on the ... CD