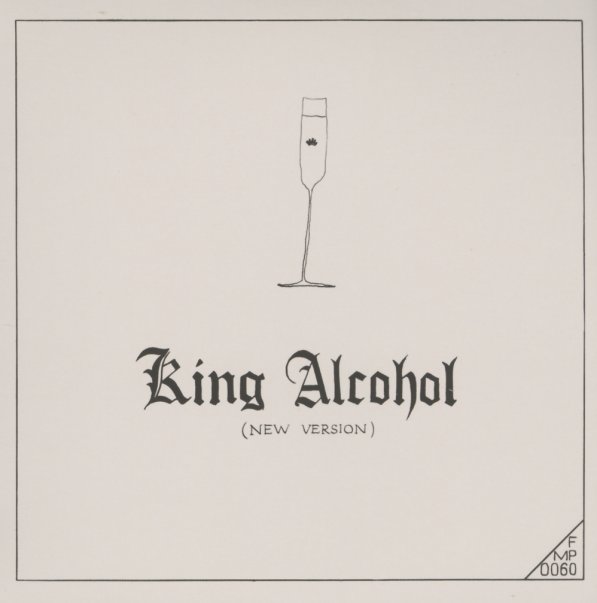 Maybe the greatest moment ever on record from Rudiger Carl – and not just because the album is "dedicated to all drinker friends"! Despite that embrace of alcohol, the record's got a very sobering power – as the group is a free jazz trio, working in the best bracing early FMP way – with Carl on tenor, Gunter Christmann on trombone, and Detlef Shoenenberg on drums – all turning their instruments inside out as they madly, freely, explosively work off the power of one another! Christmann is especially amazing – and this album might well be to his trombone what the late 60s FMP sides were to Brotzmann's tenor – although Detlef's drums are pretty amazing too – very different than any contemporaries or precursors, and worth the price of admission alone. Titles include "Thrombose", "King Alcohol", "AEIOU", and "Rush Hour/Something/Triotrip". Plus, this 2CD reissue adds in an astounding 70 more minutes of unreleased recordings from the same sessions!  © 1996-2022, Dusty Groove, Inc.