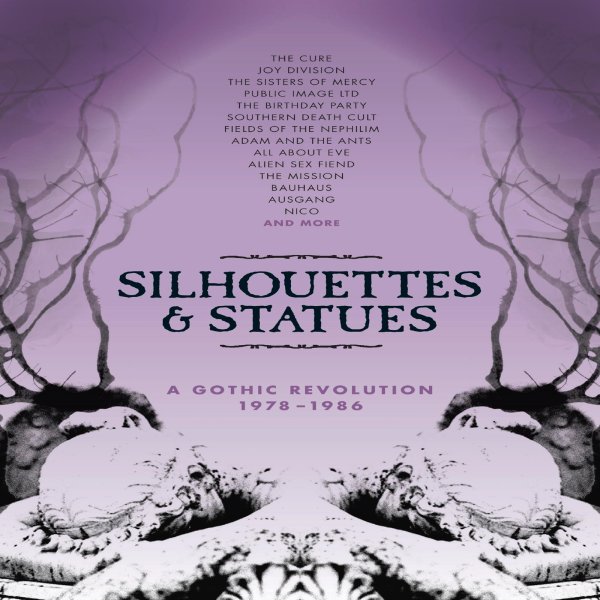 Put aside any cliches you might have about goths or goth music – and open your ears to the fantastic array of seminal sounds in this overstuffed collection! Sure, the word "gothic" is in the title – but the revolution here is the way that this music comes together – beginning in a post punk moment when so many different experiments were happening, and key artists were opening the door not just to new styles and sounds, but also new levels of emotional expression! Here, that takes the form of artists delivering songs that are both more sinister, and more sensitive – moving past typical topics of pop music and punk anarchy – into worlds that are also opening with a larger sonic spectrum too. The set features key artists on Factory Records and 4AD at their start, but also mixed with many other surprising talents too – many who don't fit any sort of easy image of folks in black raincoats with eye makeup! The book-style set features a lot of notes on all the artists – and features a whopping 83 tracks by artists who include Actified, Portion Control, Joy Division, Section 25, Tones On Tail, I'm Dead, In The Nursery, Death Cult, Tabathas Nightmare, Penetration, The Associates, In Excelsis, Clock DVA, Adam & The Ants, Bushido, 13th Crime, Play Dead, Years On Earth, Rema Rema, Dead Can Dance, Nico, Hula, The Mission, Cocteau Twins, and many others.  © 1996-2022, Dusty Groove, Inc.