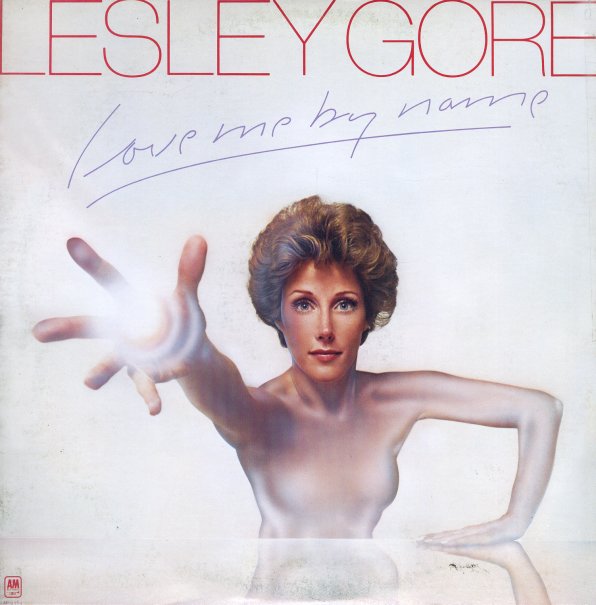 Love Me By Name

(White label promo. Includes the printed inner sleeve. Cover has a cutout hole and a light trace of a sticker.)