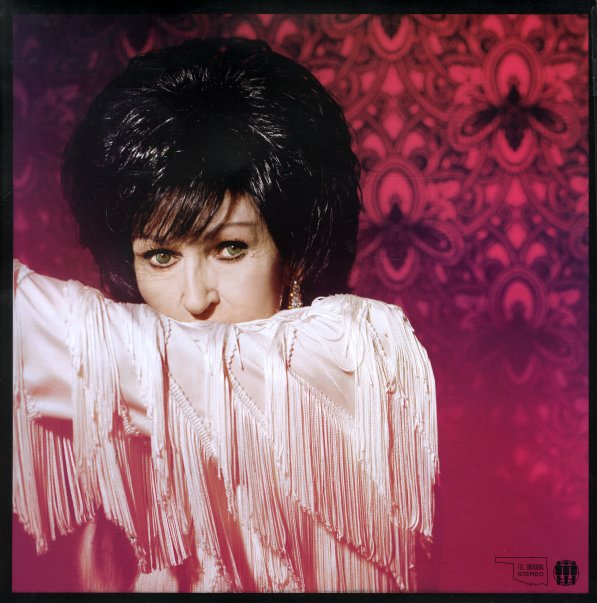 Raucous late material from Wanda Jackson – one of the greatest voices of late 50s rock & roll, male or female – sounding freshly invigorated well into her 70s! The album is produced by Jack White and staffed by his Third Man Records players, with no one involved here sounding all too keen on simply reigniting 50s rockabilly. There's a lot of punchy brass in the arrangements, with swaggery electric guitars and interesting song choices – with covers of contemporary Dylan and Amy Winehouse numbers, plus other covers that range from dusty and thoughtful, to playful, to flat out ferocious. Wanda's voice has held up way better than many of her 50s peers (again, male or female) and this is a worthy entry in her legendary career. Includes "Shakin' All Over", "Thunder On The Mountain", "You Know I'm No Good", "Nervous Breakdown", "Blue Yodel #6", "Dust On The Bible" and more.  © 1996-2021, Dusty Groove, Inc.
(Black vinyl pressing, including the insert.)

Guitars Cadillacs Etc Etc
Reprise, 1986. Very Good+
LP...$24.99
The legendary debut of Dwight Yoakam – a honky tonk classic delivered with inimitable swagger! It's not only one of the finest country albums of its decade, we'd honestly rank Guitars Cadillacs Etc Etc up there with best country albums ever. Really! The mid 80s isn't one of the best ... LP, Vinyl record album