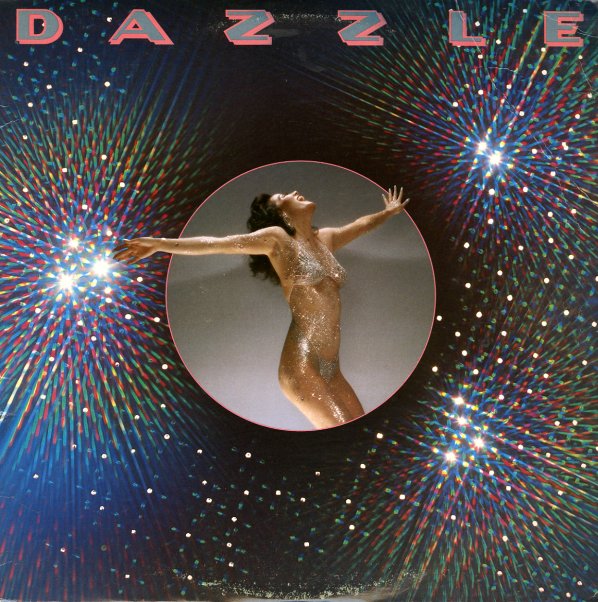 A disco dazzler from the glory days of the De-Lite Records scene – served up here by a group who really hit all the best sort of groove's you'd expect from that legendary imprint! The album's a disco record, sure – but it's also got the deeper roots that come from the De-Lite commitment to earlier 70s funk – co-produced and written by Leroy Burgess and Stan Lucas, both of whom sing on the record – and also get some help from some great female vocalists too! Although the cover makes the album look a bit like a throwaway set, the overall quality is very high, and quite soulful – thanks to strong work by Burgess and Patrick Adams, who also does a bit of arrangement – with that ear to the underground that he always had on his best records. Titles include "Reaching", "Slipped Disco", "It's Not The Same", "Walk Before You Run", and "All". CD features the bonus track "Walk Before You Run (7" edit)".  © 1996-2021, Dusty Groove, Inc.

Blu Blowin' (with bonus tracks)
Capitol/Expansion (UK), 1987. New Copy
CD...$8.99 16.99
Sweet 80s soul from Peggi Blu – an artist who recorded this gem for Capitol Records with hardly any fanfare at the time, but who's gotten plenty of play from the set over the years! Peggi's got a style that's nicely unassuming – a voice that still has all the range and power of the ... CD