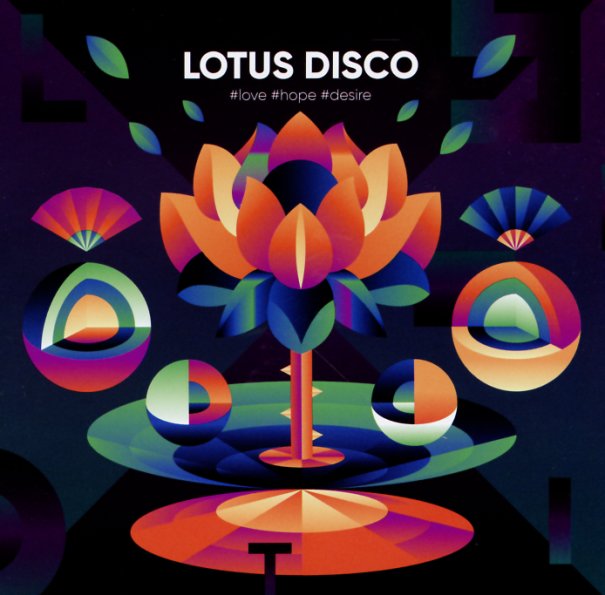 Not the kind of record you'd bring to a yoga class, as you might think from the title – but instead a really joyous celebration of soulful club music – pulled together with a host of disco classics from the late 70s and early 80s! These aren't the big hits of the time, but instead some lesser-known gems that got bigger play in the hipper clubs and the underground – far from the limelight of Studio 54 and the radio charts, where real clubgoers and dancefloor fanatics kept the disco groove going well into the 80s! None of these tracks is super-rare, but they work together beautifully to showcase the hipper side of female club – in a lineup that includes work by a number of talents who never fully got their due. Titles include "Love Rescue" by Project, "Slippery People (club version)" by Staple Singers, "Give Me Your Love" by Sylvia Striplin, "Loveline (extended)" by Shawn Jackson, "Sweet Dynamite (Tom Moulton 12" mix)" by Cladja Barry, "Can't Fake The Feeling (dub)" by Geraldine Hunt, "I Love Your Beat (inst)" by Rena, "Get On Up & Do It Again" by Suzy Q, "Breaking & Entering (12" mix)" by Dee Dee Sharp Gamble, "On Your Knees" by Grace Jones, and "Too Damn Hot" by Duncan Sisters.  © 1996-2023, Dusty Groove, Inc.

Wants List 5 – The Return Of The Soulful Rare Grooves
Soul Brother (UK), 1970s/Early 80s. New Copy
CD...$16.99 24.99
A great little collection – and one that definitely gets the "soulful" in the title right! The cuts here are from some of our favorite mellow soul artists of the 70s – tracks that move, but in a nicely laidback way – with funky rhythms moving slower than on club cuts, ... CD

Sounds Of Universal Love
Expansion (UK), 1970s/1980s/1990s/2000s. New Copy
CD...$7.99 16.99
A decades-spanning batch of stellar SOUL – the Sounds Of Universal Love – compiled by Fitzroy Facey and The Soul Survivors team! Soul Survivors is a UK-based magazine celebrating the best and brightest soul, funk and jazz from the 70s onward, and Facey does a terrific job here of ... CD