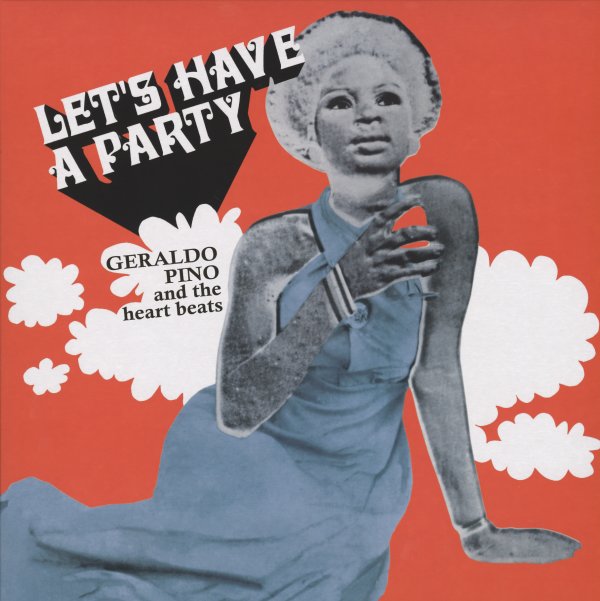 Let's Have A Party, indeed – as it's hard not to celebrate when a record sounds this great! The album's a boiling batch of Afro Funk numbers from the legendary Geraldo Pino – a key influence on the sound of Fela, and an artist with a sound that's got a bit more James Brown in his groove than some of his African contemporaries! Tracks are all super-tight and madly-grooving – hitting a fast-vamping, hard-riffing style that clearly draws energy from the JB sound of the late King years – but which also has its own unique flavor, thanks to some other-worldly electric piano on most of the numbers! Lyrics are in English, and as catchy as they are political – and titles include "Heavy, Heavy, Heavy", "Let Them Talk", "Africans Must Unite", "Shake Hands", "Power To The People", and "Let's Have A Party".  © 1996-2021, Dusty Groove, Inc.