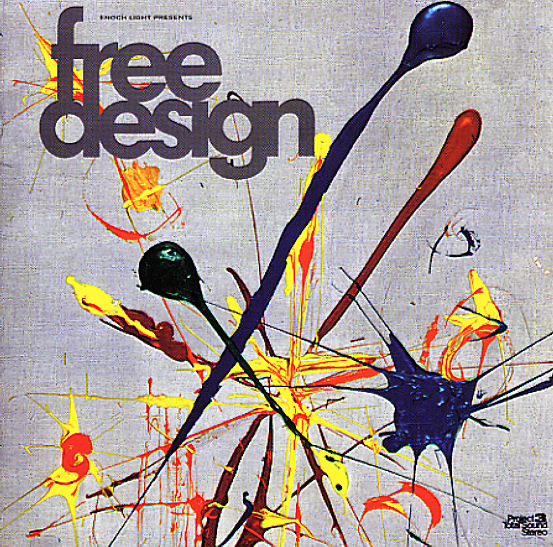 One of the wildest of the classic Free Design albums, and one that will leave you scratching your head – thinking that these guys were either the biggest acid freaks around, or the most simplistic kiddie-minded adults you'll ever meet! We don't know what got into the water in the studio on this one, but the group are really expanding their minds here – taking on some groovy-as-groovy can be material – all with the sweet mixture of harmony vocals, easy instrumentation, and hippie-era naivete! The titles alone state the case – with tunes that include "Stay Off Your Frown", "Bubbles", "Kije's Ouji", "That's All, People", and "Butterflies Are Free" – plus a great cover of "Raindrops Keep Falling On My Head". CD features the bonus tracks – "To A Black Boy", which is previously unreleased, and "Butterflies Are Free (single version)".  © 1996-2020, Dusty Groove, Inc.