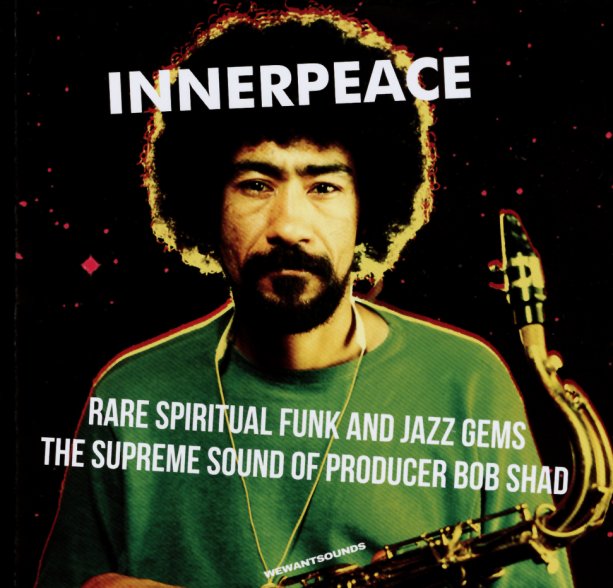 That's reedman Hadley Caliman on the front cover – looking mighty righteous, and really setting the vibe for the music on the collection – a far-reaching, deeply-soulful batch of tracks from the Mainstream Records label in the early 70s! Mainstream's maybe not as well-remembered as a spiritual jazz outlet as other imprints from the time – like Impulse or Strata East – but this set more than corrects that fact, by showing off some of the hippest, most unbridled cuts on the imprint – work that's different than some of the straighter jazz or more funk-based tracks the label also issued at the time. The presentation makes us give an even greater nod to producer/label owner Bob Shad than before – and you may well do the same, after hearing gems like "In The Back In The Corner In The Dark" by Harold Land, "Cigar Eddie" by Hadley Caliman, "Inner Peace" by Buddy Terry, "Iron Jaws" by Charles Williams, "Requiem For Dusty" by Frank Foster, "Mebakush" by Pete Yellin, "Senyah" by Roy Haynes, "BC" by Dave Hubbard, "Love Song" by Sonny Red, "Libra's Longing" by Lamont Johnson, and "Infinity" by Shelly Manne.  © 1996-2023, Dusty Groove, Inc.